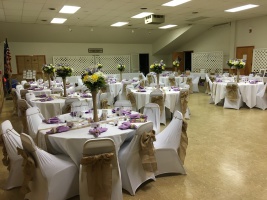 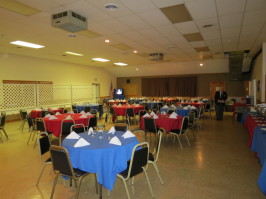 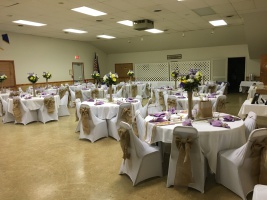 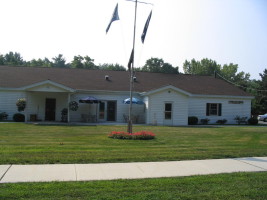 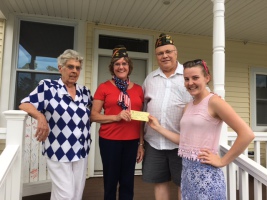 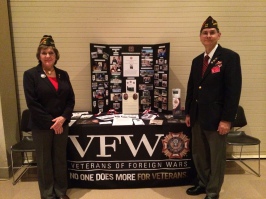 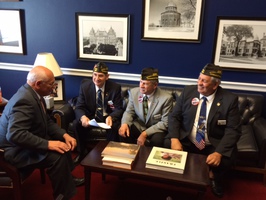 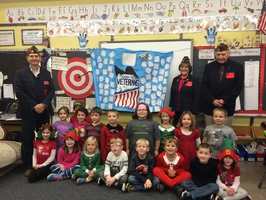 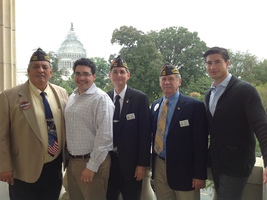 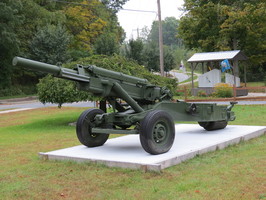 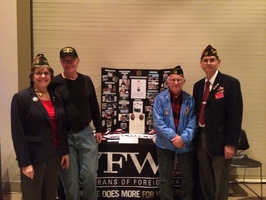 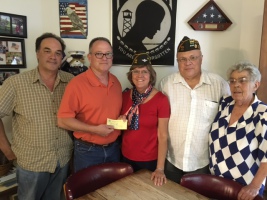 a donation check to the VET House for homeless 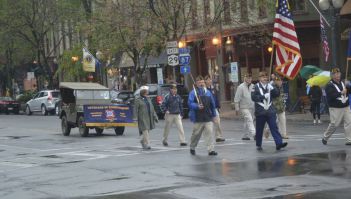 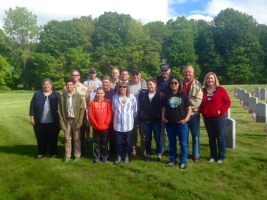 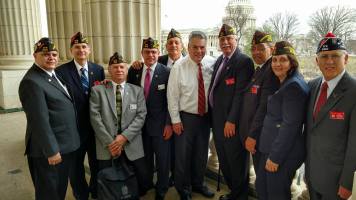 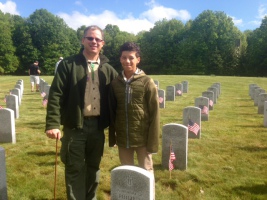 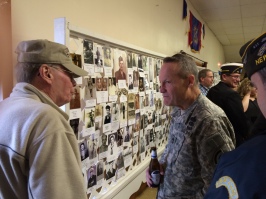 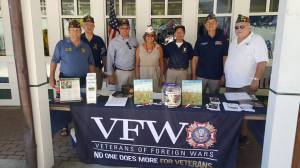 Recruiting and Benefit Information at the Saratoga 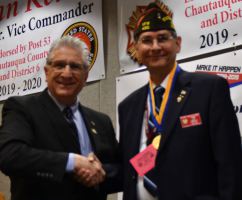 being congratulated by Senator James Tedisco of the 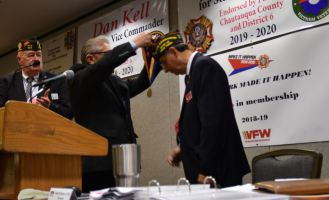 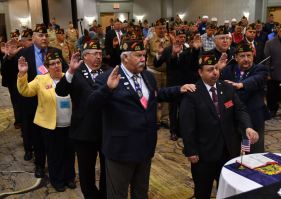 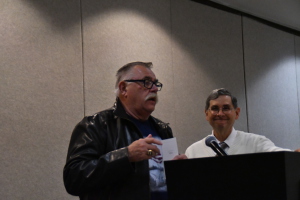 Commander Bud Abare an American Eagle for his

outstanding performance as the Department of NY 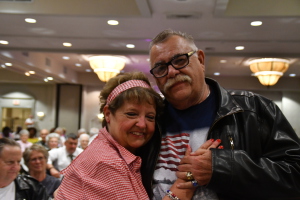 Post Commander Roland Bud Abare and his bride to

Want to Become a Member?

Information on our organization is now available online.